Everyone is tempted to draw a certain line at the end of the year, which I guess provides a certain psychological closure on a pathway to a better and newer you… at least in theory.

Last year was quite an amazing year for me professionally, and in terms of my personal photography as well. I met so many great people, some of who turned into good friends.

Went to a few rooftops in Dubai that I didn’t think I’d ever make my way to, thank you amazing friends again.

I am going to add a bunch of my favourite pictures I took this year to this post, so maybe one day I can look back and see how I improved (or not :))

A shot from short weekend trip to Sri Lanka. That place has fantastic sunsets… and is always so fun and so relaxing to be there. A random couple was just at the right spot at the right time. Fujifilm XT100T // F8// 0,5 seconds  // ISO 200 // 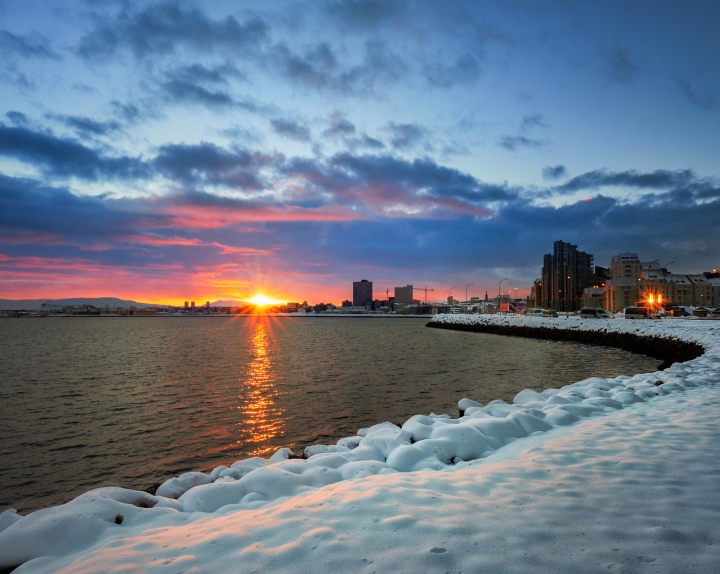 Iceland, near Budir Church. This dog just walked into my shot and stayed there for a moment. Other photographers were quite annoyed that the dog is ruining it, but I thought it actually makes the picture rather more interesting, so thank you Dog! Fujifilm XT100T // F8// 1/60 of a second  // ISO 500 //

There are many, many pictures of Iceland I’d include here, but I chose just a few. Jokursarlon, another of my most favourite places in the world for it’s uniqueness and everchanging beauty. Not the most easy place to photograph, but always so captivating. Fujifilm XT2 // 16-55 at 48 // F4 // 1/200 seconds  // ISO 200 // 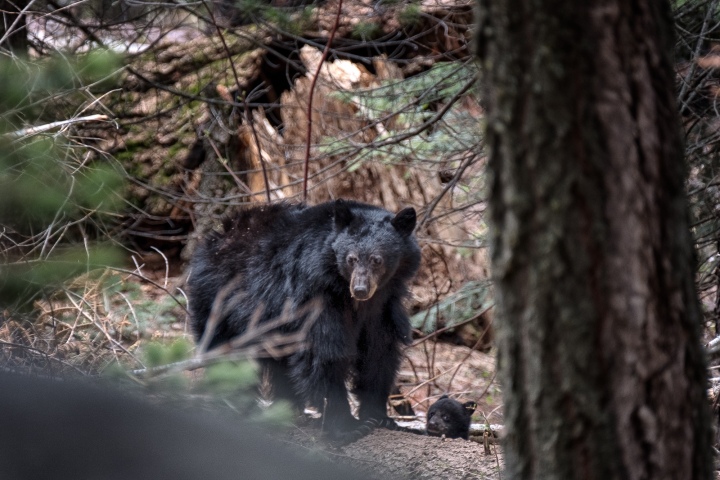 So many beautiful spots in California, and so hard to photograph them because of their scale. Death Valley is such a gem. Another paradise for photographers. The sunset was behind the mountains, but it was still quite epic.  Fujifilm XT2 // 10-24 at 10 // F4 // 0,5 seconds  // ISO 200 //

Another absolutely crazy waterfall spot we discovered by accident. So much power in that water that if you slip, there is no chance of getting out of there alive. As much as I love silky water, I felt like the power of this place is better shown in short exposure. Fujifilm XT2 // 10-24 at 24 // F11 // 1/100 of a second  // ISO 100 // 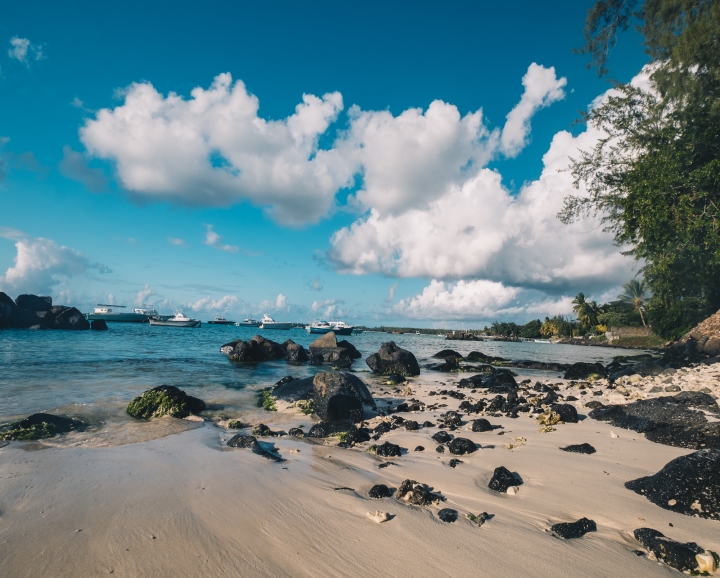 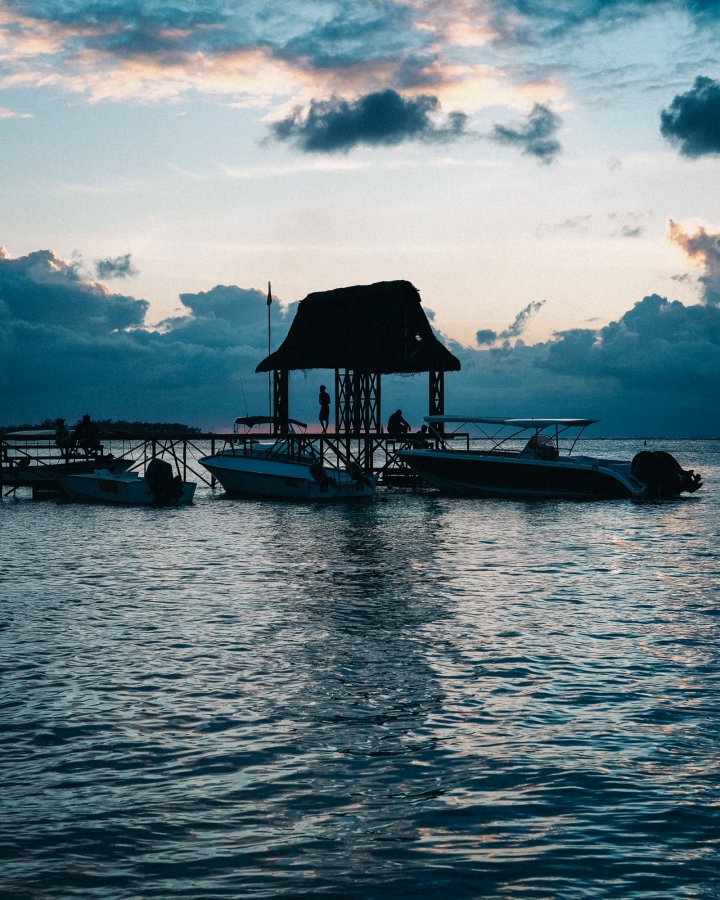 And last but not least is a gift from my lovely Dubai – a week of fogs, and a rare occasion of a sunset fog. Such a spectacular view. I am planning to write another post about our rooftopping weekend, so check in a bit to see more amazing images of December in Dubai. This one is a screenshot from a video shot on Canon EOS 6d with a Sigma 12-24 lens.

Happy New Year My Friends. Hope you enjoyed the images and wishing you all the best and tons of inspiration in the newly born 2018.