Two month ago I was contacted by an agency who asked me if I was interested to shoot landscapes for them, and in those landscapes there would be some influencers and luxury watches. They wanted me to shoot beautiful landscapes like they saw on my instagram and would inspire people to travel.

Great, I thought, it was the first time someone wanted to hire me because of landscapes, of course I was willing to do that.

The photographer who did their last campaign is quite a well-established world known photographer, and they didn’t forget to remind me of that on every possible occasion.

The initial plan was ambitious including travelling to foreign countries (nearby foreign, but still abroad), but then the budget was cut and the shoot was to take place within the country.

Last shot was done at sunset of Thursday followed by the trip to the luxury watches office that I only left by midnight. The number of images they selected was 50. The delivery time was Friday end of day. The luxury watches were to be retouched to the “studio-shot” quality. They were shot in the desert, on the beach and in a mountain village. You can imagine… 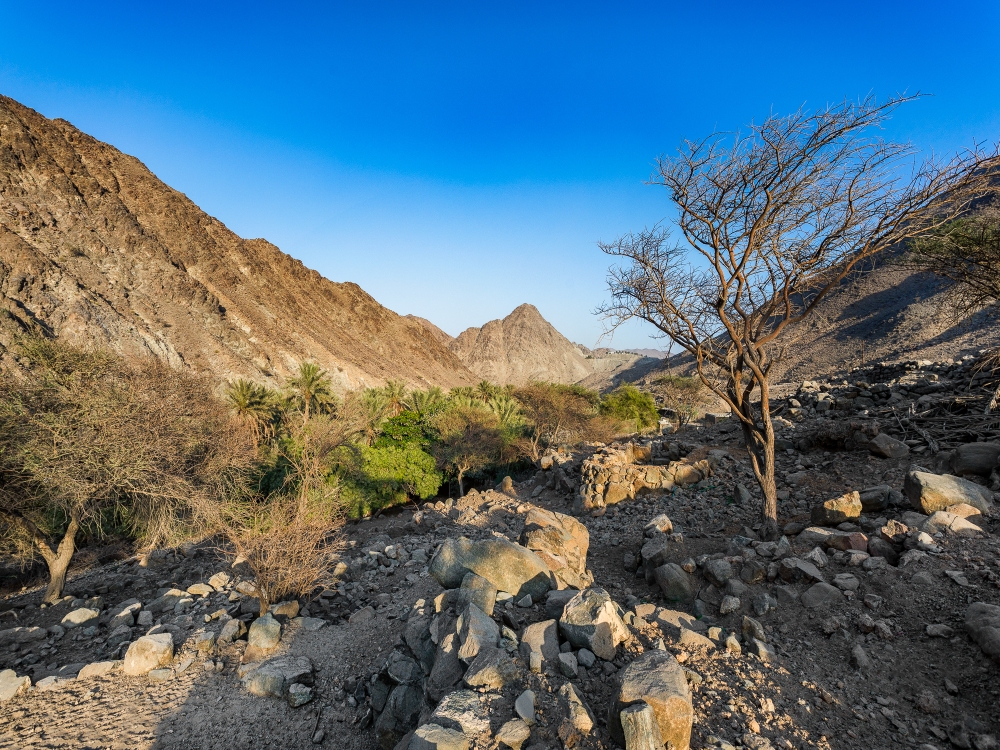 When I agreed to do this project, it sounded exciting, inspiring, well-paid and ego-boosting.

By the end of that week I felt emotionally-drained, I didn’t sleep more than 4 hours per night, I felt like I was trying to sell my soul to a devil with all the requests from 5 people who were around me at all times trying to direct the shoot; I felt like there was no money in the world that would cover the emotional damage that shoot left me with. And they didn’t even put my name next to my images when they printed them and exhibited them in the biggest mall in the world.

So what is the positive take away from this experience?

For me it is to shoot what I don’t care about for the money, and spend money on travelling shooting whatever I want, however I want.

Two days after I sent all the pictures to the client, they called me up and asked if I was willing to give them two more images of mine for free provided they quote “make sure to include me in their next project”. 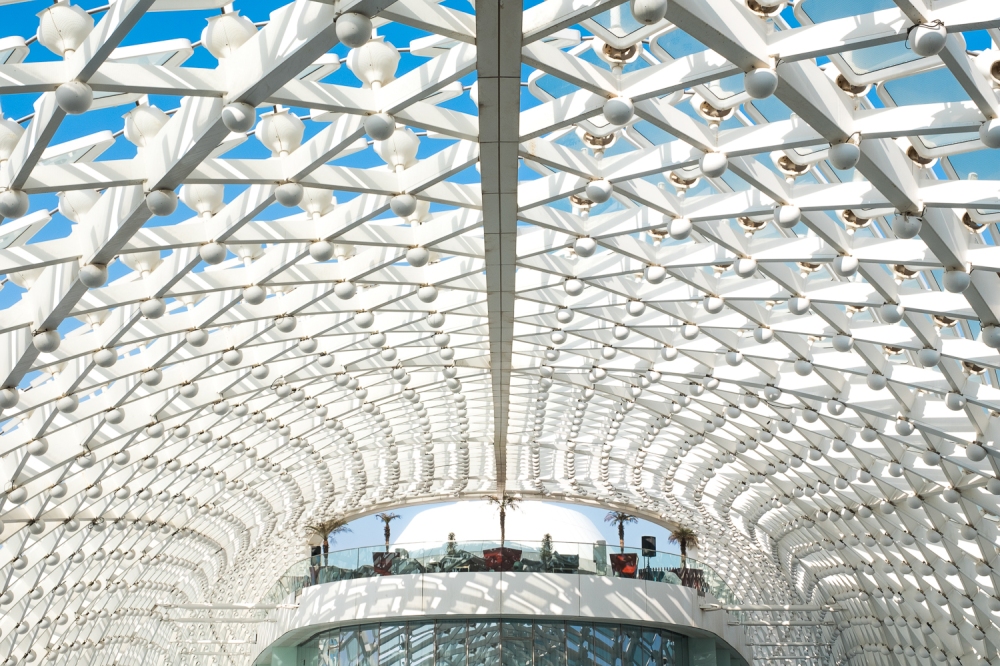 Absolutely not, you want the pictures, they have their price.

Have a lovely day everyone.

Stay strong and live with passion.

9 thoughts on “Are You Doing It for the Money?”