Good day everyone roaming around,

On all things photography topic today is: is shooting film making a come back?

Being an avid pixel-peeper, I was always laughing at people who told me they are still shooting film. Why would you shoot film in the times of digital, and also you can make any of your digital photos look like film with one click of a filter? Then I met one girl who was my age and she never in her life shot with a digital camera… oh that’s proper hipster stuff, one would say, but there’s something about it, I thought, and decided to give it a try.

Today you can buy plenty of film cameras on ebay or amazon for pretty cheap, or you can buy a super expensive Leica and feel very exclusive on the streets of wherever you are. Or maybe you’re lucky enough to just take one out of your parents’ attic. In my case, my parents camera rewinding mechanism was not working, so after ruining two films, I gave up on that one and got a cheap-ish Pentax K1000 which is also easy to use for those who don’t know what they are doing in terms of film photography and settings as it has a pretty accurate exposure meter. 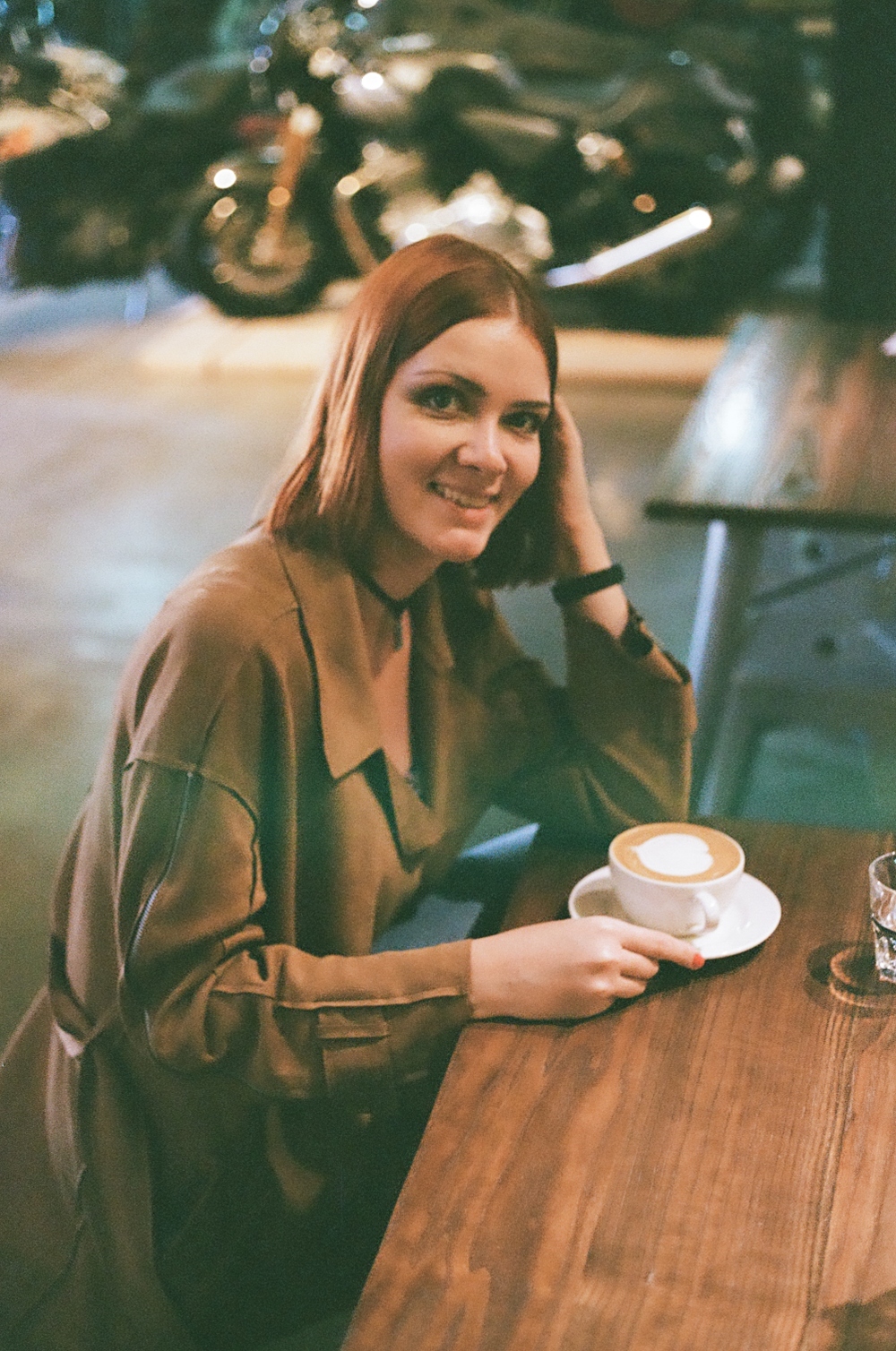 Thankfully I don’t even have to bother about thinking where to get 35mm film because it is for sale in my office plus I also get staff discount on it. The variety of film nowadays is pretty impressive, and a lot of those companies who gave up on making film are coming back in business. So far I shot mostly Kodak film, but I also tried some of Fuji…. and Ilford black and white which still needs to be developed (which I am hoping to do one of these days in my bathroom when I have a few free of nonsense hours).

So I shot two rolls of film for fun to try it out before moving to anything serious and a few photos came out very nice, some other not so great cause I accidentally opened the back of the camera and there were some light leaks… but so be it. 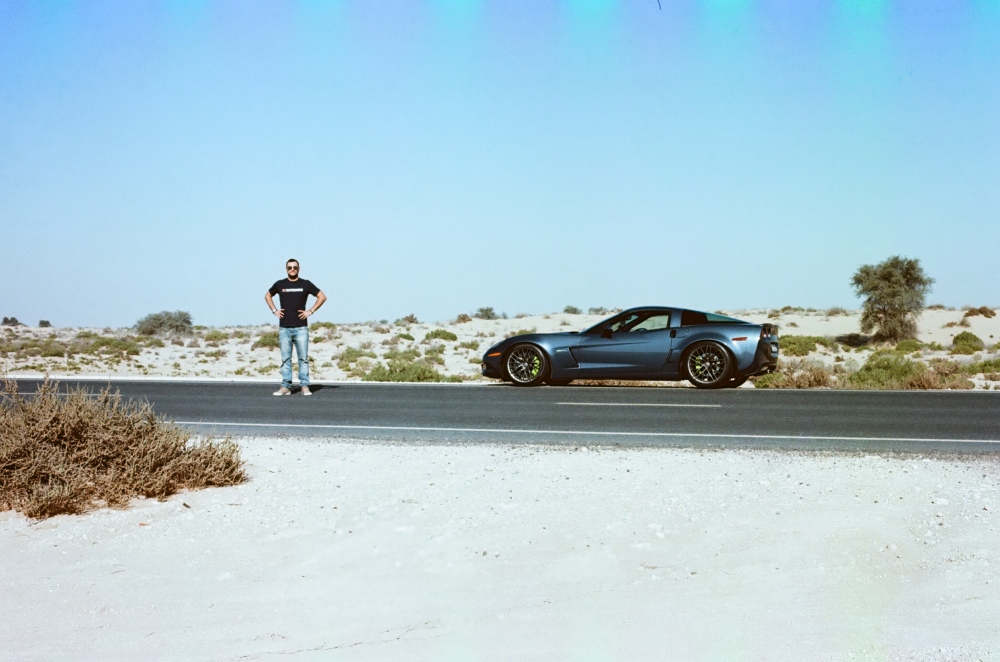 We have at least one studio that does film developing and scanning within 24 hours for a reasonable price. It’s hard to wait for us, digital shooters, we need everything right this moment, we need to post! But good things come to those who wait.

Recently I went on a roadtrip to South Africa, and although that place is full of fantastic photo opportunities for wide-angle and long exposure shooters like me, but I didn’t have time to do any of that because I wasn’t alone on that trip… so instead, I decided to have fun and shoot film. 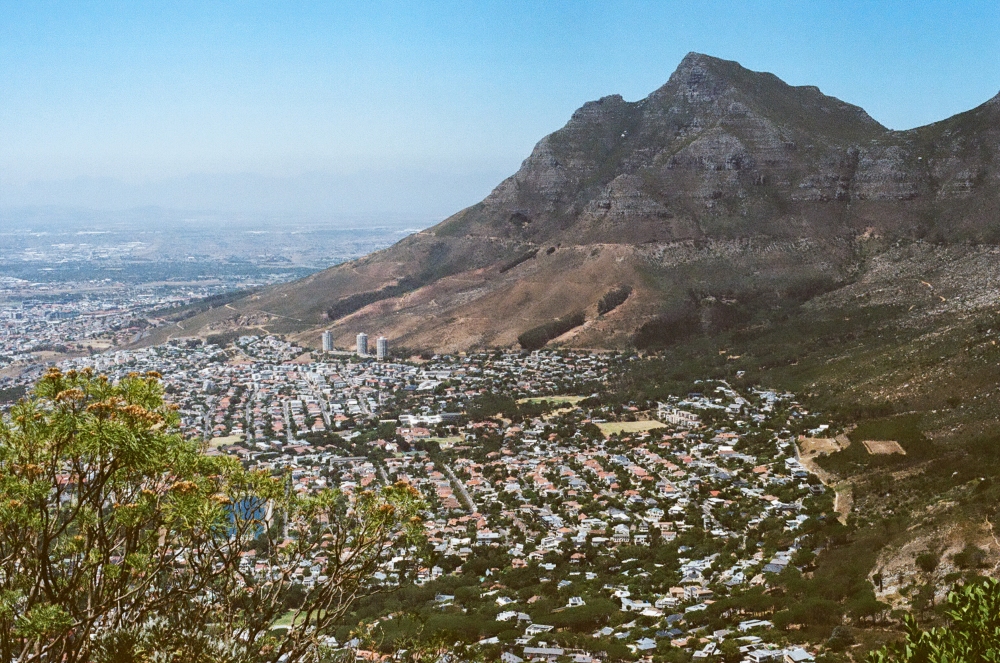 What I loved about the process: 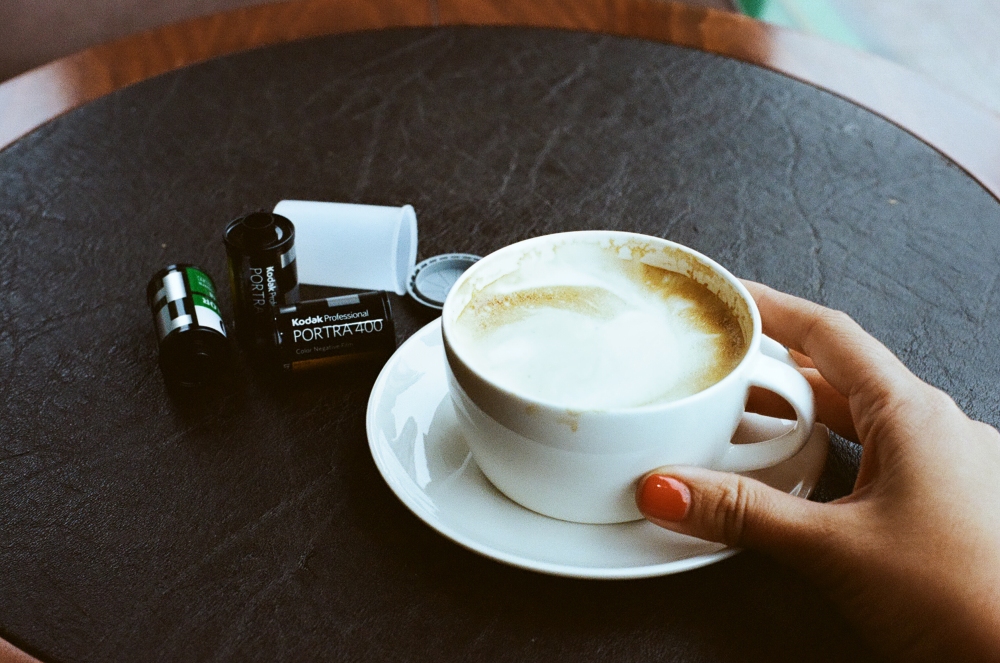 It honestly almost feels like a therapy to me, to get away from shooting 55 photos of one pair of shoes until the client is happy with it. It feels great to roam the streets, and just imagine how the photos will come out (because you never know, they might not come out at all)… and it is very much going back to basics. 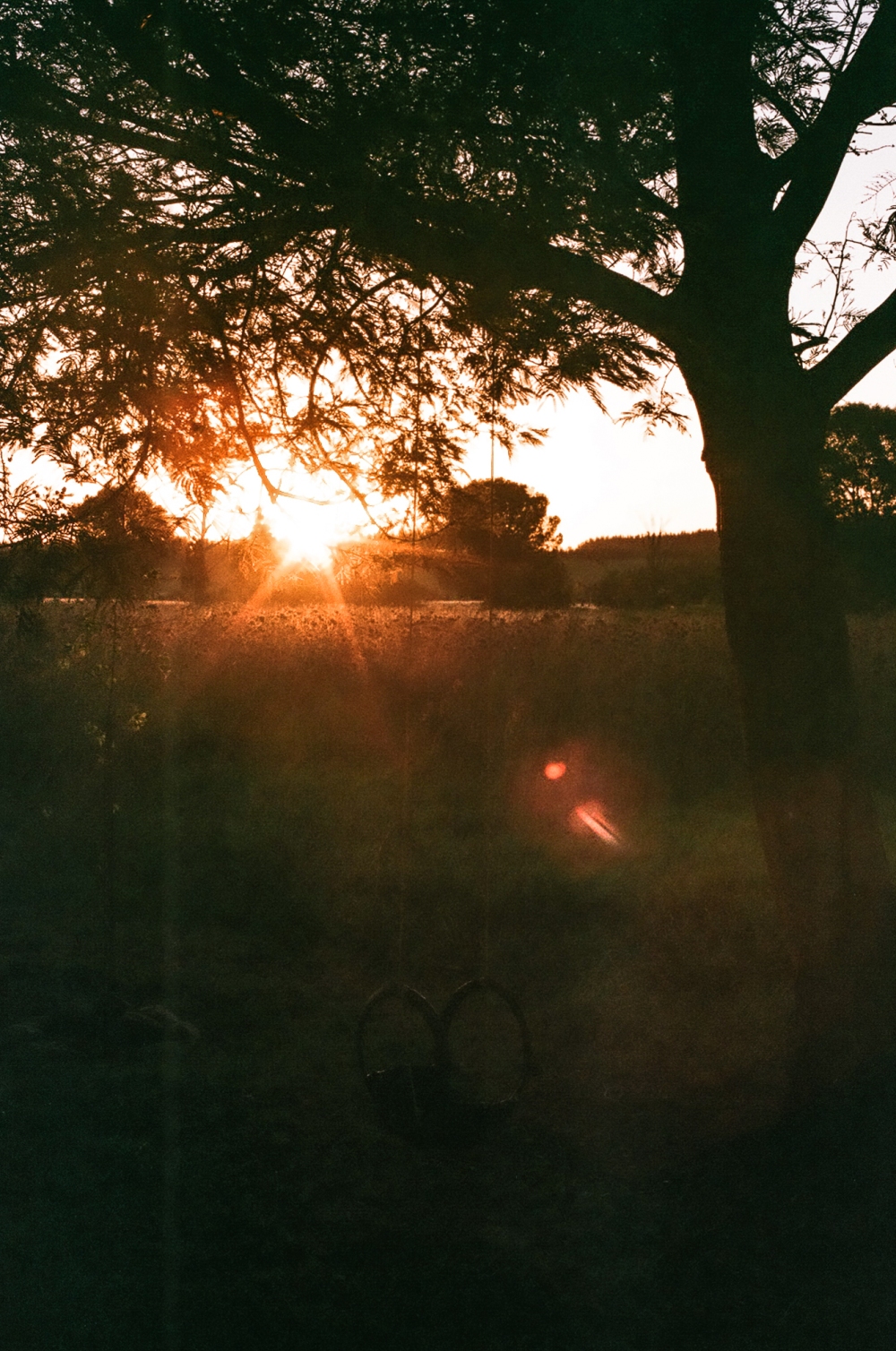 One thought on “Why Would Anyone Shoot Film Today?”