Wishing you a beautiful evening or morning, whatever suits.

I just got a schengen visa for 2 years and have no more double pages in my passport. Living the dream, hey… the passport is 4 years old and I have no more space left. But at least I can go to Iceland for the next 2 years at any time. Maybe I will.

The story of today is how I like to go against the flow.

When I was at school, I picked as my best friend the person who didn’t fit in any possible frames, but that’s what I liked about her. She did a tattoo when she was 16, coloured her hair pink and wore bra as a statement piece just to shock old ladies in the streets. She also decided to sleep with girls just to be different, and as i found out later was in love with me, but I try to avoid drama in my life, which means -> stay away from girls.

So basically at times we had to fight with bullies at school because they didn’t like people who were different. My looks weren’t as provocative as of my friend’s, but I had to take part in those fights to prove my point that anyone was free to do whatever they want.

The bully now has two kids, a boring life and a rich husband. I have a tattoo and an idea of a new lens in my head.

Beautiful sunny weather, and we stopped at this location which is called Gatklettur or Kissing Rock, and there was also an old (perhaps abandoned) port a bit further away. Our tour guide the fabulous Siggi proposed that we divide into two groups and some go photograph the rock, and some go photograph the port. In the end everybody went to the rock and only Siggi and I went to the port. And maybe the rock is fascinating and somehow iconic, but the port was cool too and I am the only one who has the photos from there. The blue days in winter Iceland are beautiful and I absolutely love the contrast between the sun and the skies, but since the sun doesn’t go very high, the shadows are deep and long. It is quite a challenge to photograph anything with wide-angle lens when the sun is behind you, because you always see your shadow. Or someone elses, if you are in a group. 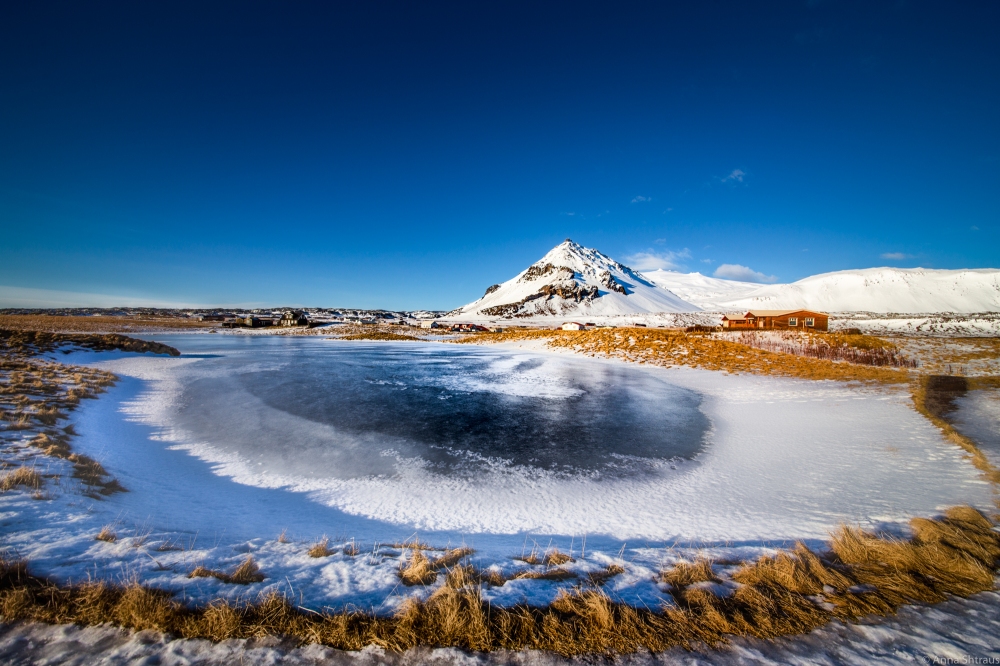 I just had a look at this photo and I thought I overdarkened the skies in post processing, but in fact it is the polarizer effect, not me.I love the grass wrapping around the frozen pond, the lonely house in the background… and don’t you just want to know the story of those guys who live there? Can you get tired of this view? 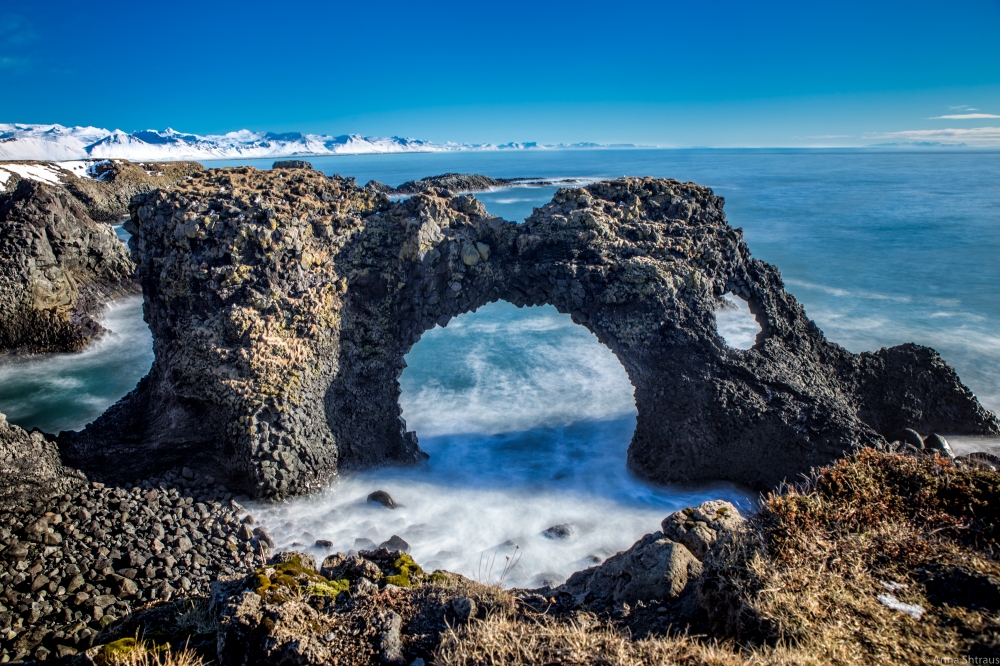 When I lived in Cape Town I wanted to do a project called 100 days of Table Mountain since I lived in a place called Table View and it had a nice view on the mountain…. but I didn’t have a good camera, and a good boyfriend who would let me go take photos of what I want.

Thankfully I have grown out from those days when people would tell me what to do. I am the only one responsible for my own happiness that is why I make decisions for myself, not to make someone happy (and some people are impossible to make happy, so why wasting time?).

The moral of the story is – do what you want, not what others are doing. It is easy to say “I didn’t come to the science class because everyone skipped”… but do you really want to live a life of everyone else? 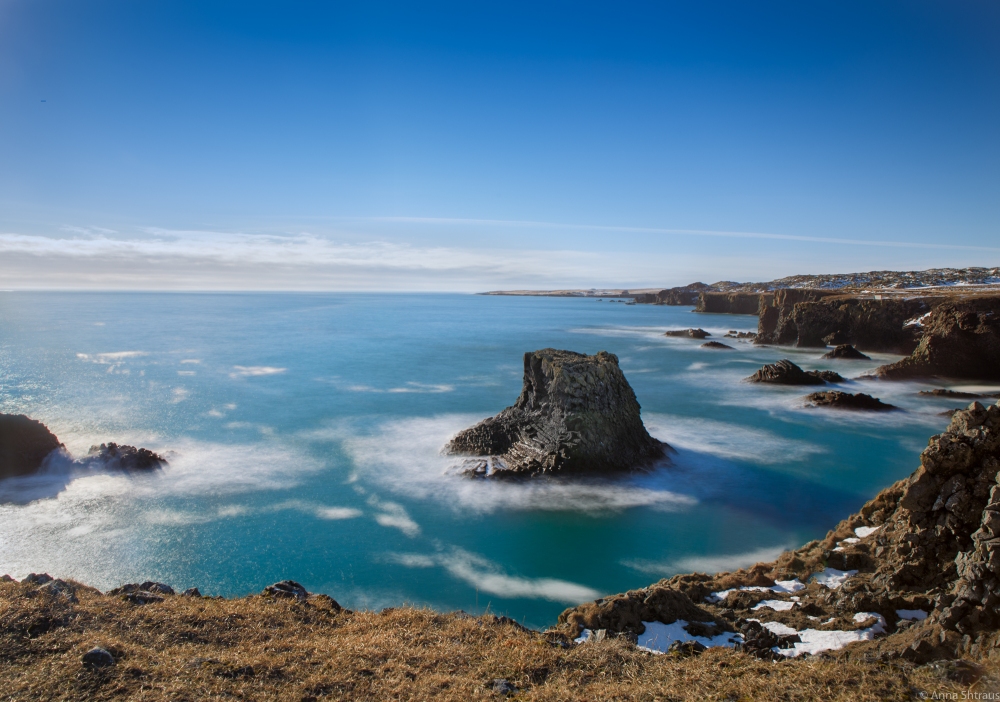