Las Vegas, Nevada, United States of America. What is that image that comes up in your mind when you think about it? Parties, strippers, spending, casinos, bachelor and bachelorette, hotels, ridiculously dressed up people – entertainment?

It is a very strange place to be. Everyone has to visit at least once in their life, but you can’t know beforehand if you are going to love it or hate it. I loved every minute of driving to it – the landscapes are absolutely stunning…simply breath-taking. Additionally, we were blessed by American Gods with the fantastic fluffy clouds that were following us on the way from LA to Vegas. The sunset that day was magnificent, but we were at a  random gas station in the place called Indian Springs, so it was less than glamorous that place to photograph anything.

When you drive into Las Vegas you suddenly get blinded by millions of shiny lights, loud music from everywhere and crowds of people moving in waves. My first impression was that it’s way bigger than everyone described it. The road is quite wide, almost like in Dubai, and it actually takes quite some time to go from one side of it to the other. 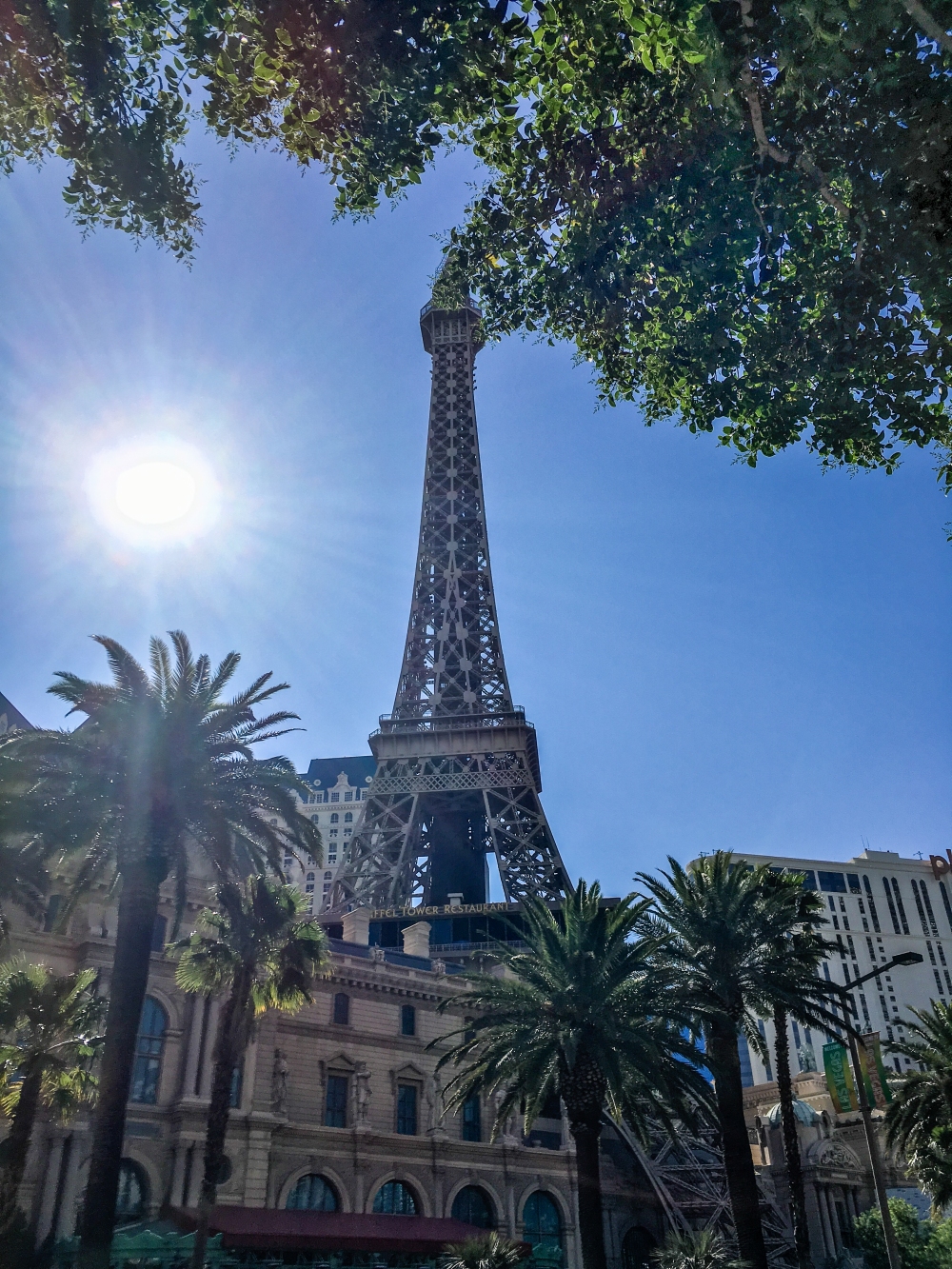 I know that it perhaps was a stupid idea for me to come to Vegas, since it was a bachelor party for my fiance, but I ended up doing my own thing on that day, and we had quite some fun the rest of the time. It is quite funny to see how guys are in Vegas – hyper-excited, ready to party until drop dead.

We stayed in a hotel called Paris, that’s why there are so many photos of Eiffel tower here 🙂

I wish I didn’t feel so sad for people wasting their money in casinos, and waitresses dressed up in pretty much non-existing clothes just to get extra tips. Casinos in general felt like hell to me. Especially the smelly and ugly carpets. I could feel the desperation in the air. Made me want to run, and run as fast as possible. Back to the mountains and endless fields.

Some hotels are quite nice, I liked Bellagio and the flower arrangements there.

I enjoyed Caesar’s Palace – looked quite polished. Had the same feeling as Dubai shopping malls though. We’re quite spoilt with the flashy hotels in Dubai, so I am hard to impress. I found our hotel quite tacky and nothing special in particular, but overall could be worse. 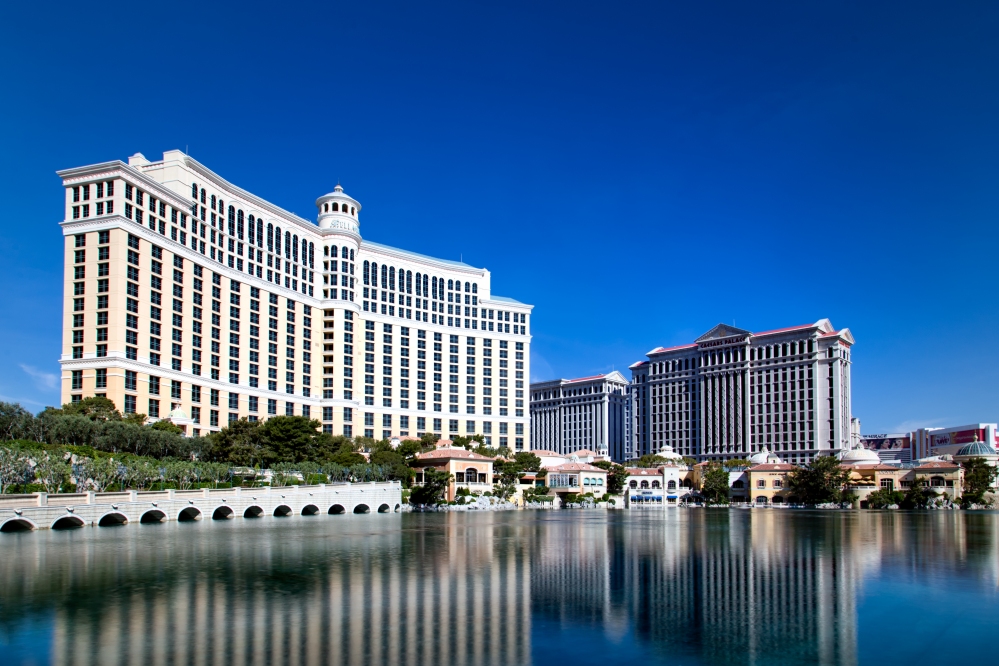 Went to a couple of art galleries (that’s the most cultural thing I could find in Vegas… and had brilliant advice from one of my photographer friends). It was pretty impressive and spoke to my soul. Also, a couple of times when I was passing on the bridges to cross the road, I could see the mountains outside the city and … that’s what I liked most about the city.

One cool thing we did – we took the helicopter ride (45 minutes) above Grand Canyon. That view is insane! But again, being a photographer – you can’t photograph it so-so well because of the nasty reflections, and inability to stop the moment and choose your composition. Was cool to see anyway. The other girl on our group was scared of flying, so she was constantly grabbing my knee… and me, I guess, being adrenaline junky, didn’t give a damn about swinging left and right helicopter.

When we went to Stratosphere, the rollercoasters that take you swinging around above the city, I didn’t feel scared as well. Some guys who did skydive before, refused to go on those rollercoasters. I almost felt disappointed as they were describing those as absolutely insane rides. Should have done the base-jump maybe? Yeah, no wonder someone called me a crazy Russian recently.

So as for me, the craziest thing I did on this trip, was making a tattoo. It surprisingly hurt much less than I expected, and my boyfriend surprisingly didn’t kill me for doing that. I loved the whole experience though, apart from the healing part when I could not swim in the swimming pool, but in the end I don’t care. Have plenty of swimming pools to swim in Dxb. 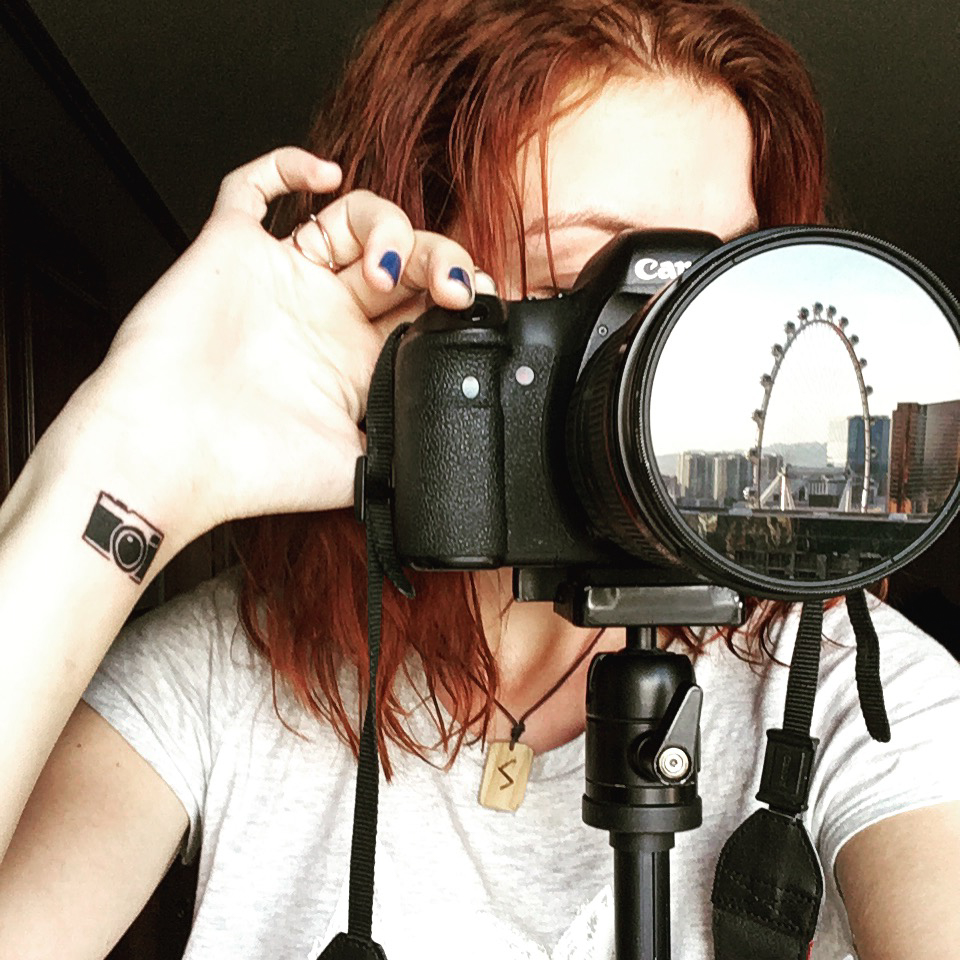 Some say that Dubai is like Vegas but without naked people in the streets… I don’t feel the same way. Dubai has much more style and glamour into it. Yes, you can definitely find the similar kinds of entertainments, but overall it’s a different feeling. Also, I can guarantee that apart from Ramadan time, you can go out in Dubai any day of the week… while in Vegas pretty much everything is closed during the week and functioning on the weekend.

Tell me your Vegas story, if you have any?

One thought on “On the Road to Insanity… or Vegas baby!”