Whether you are suffering from a travel addiction or enjoying it, one of the great places to visit is Sri Lanka, an island in the Indian Ocean that used to be called Ceylon in the past.

I have been there already 4 times, and not planning to stop exploring the island. So far I have only seen the South, which represents maybe 15% of things to do in Sri Lanka. Haven’t yet visited Siguria, haven’t been to tea plantations and haven’t seen elephant reserve, but will make sure to go one day.

When you go to Sri Lanka, along with the amazing sea food, crazy sunsets and washing-off-your-swimsuit waves you get the crazy drivers. I really hope that God is watching over them, because otherwise I don’t know how they do it. It is the manner of triple overtaking in a single-lane road + dogs sleeping in the roads, cows roaming everywhere, it is a miracle that there are no collisions everywhere. The only road where you feel kind of safe is the highway, but unfortunately it doesn’t last forever.

Two years ago there was a second airport functioning on the island, and it was built literally in the middle of the jungle. We were driving in a mini van to our hotel when out of nowhere a family of elephants showed up in the middle of the road. We had to take the opposite direction road, but i guess it was safer than to try sharing the other road with elephants.

Another time we were staying in the South of the island, in a pretty remote place. The more remote it is, the more it is invaded with all sorts of creatures. There was a huge lizard (called monitor lizard) who was constantly trying to enter our friends bungalo. Maybe it fell in love with him and his irresistible French accent. But it is not a kind of “friend” you want to find next to your bed in the morning… nevertheless, the lizard was always patiently waiting next to the door. Another friend brought some M&M’s from the airport with him, and got it confiscated by a squirrel at night. The furry bully just took the whole thing and left the building like Elvis.

People are quite fun to deal with too… in certain places Sri Lanka is quite popular with hippies and that kind of crowds. One of these places is Mirissa Beach – beautiful long beach with long rolling waves and plenty of restaurants. Some of them will leave you doubting if you are really in Sri Lanka or you have by mistake waken up in Jamaica. And maybe Bob Marley is still alive, at least some of those guys have a suspicious resemblance with him. So there is no doubt that some of that smoke coming from the back is not so legal, and perhaps the minds of those beach boys are not so sharp. They might even fall asleep on the way to the kitchen, forgetting to place your lunch order. At least it happened to us once. But the good part about it is that they also forget to add to the bill half of the things you ordered. 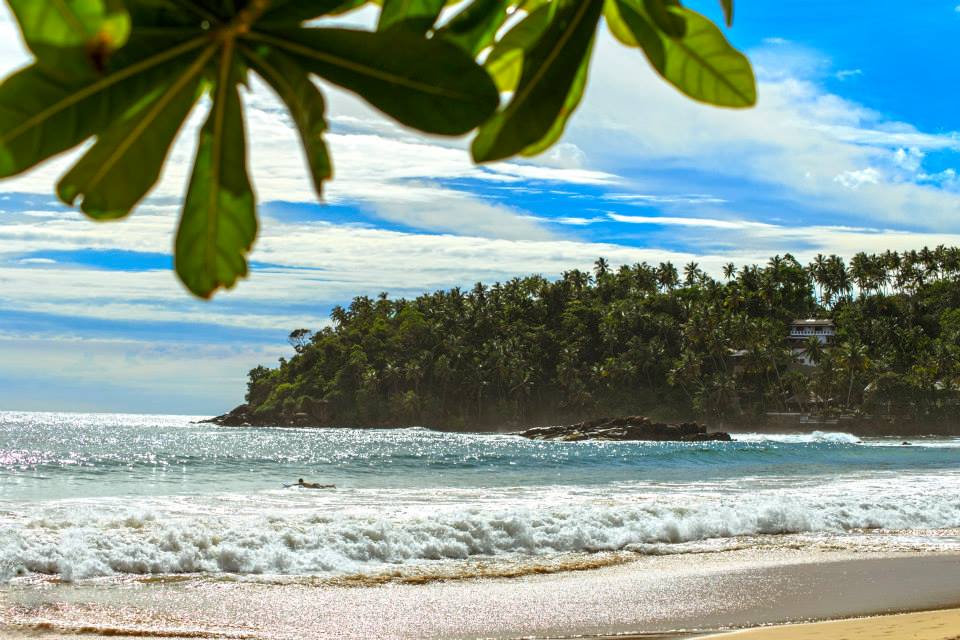 You have to try the catch of the day sea food and banana pancakes. There are no better tasting banana pancakes than those, and do not be afraid of the yellow flower that they make them from. Don’t take coffee in the morning, always take the tea. Remember, that you are in the homeland of the tea that every British person drinks at 5 o’clock. Beware of the waves, they will take everything they can – took our go pro, the top of my swimming suit and a couple of sunglasses. But that’s all fine as long as you come out alive – they can be fun, but they are quite dangerous.

Don’t forget to bring a strong sunblock and mosquito repellent. And don’t bring lots of clothes – there is no one looking more ridiculous than girls from Dubai trying to wear high heels on those beaches. They don’t accept that. Enjoy the fact that you don’t need to brush your hair and there is no other way but you will have sand everywhere. 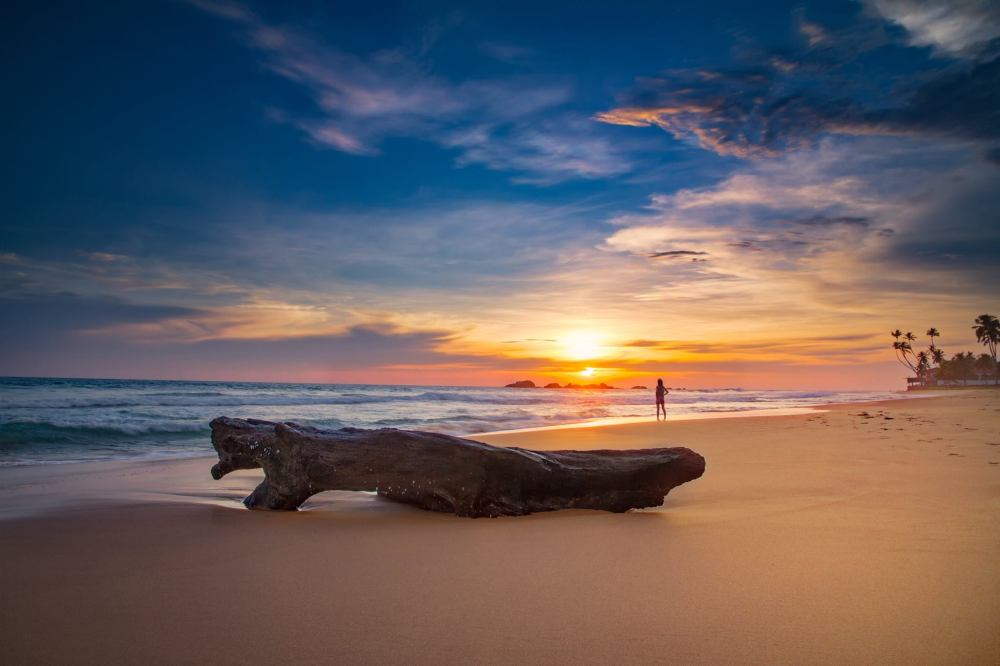